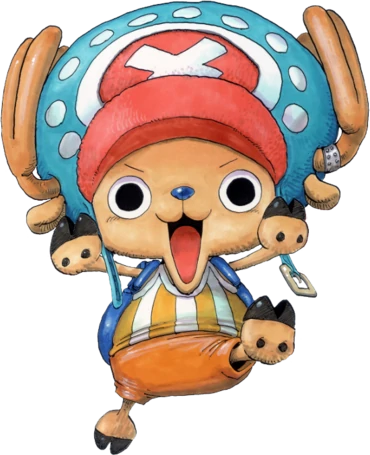 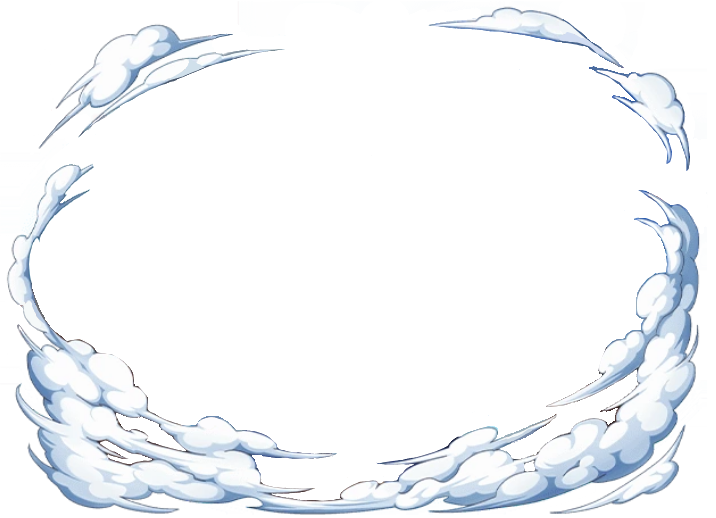 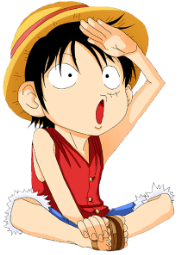 One Piece is a manga series by Eiichiro Oda. The manga started in 1997 and both the manga and anime are still ongoing today. (a long time, i know) if youre even a casual anime fan i'm sure you've at least heard of it. To simplify the plot, it's about Monkey D. Luffy, a young man who wants to become king of the pirates by searching for the one piece. i've had the first few volumes of the manga but have recently started watching the anime. its a good watch, its got a super fun cartoony feel to it but a serious storyline and geniune emotional moments at the same time. And when i say emotional, i mean it. (nami and chopper's backstory broke my heart!) you will probably feel like crying or at least depressed a couple times. Even so, the show still keeps up with the sadder stuff with great humor and visual gags. This (minor spoilers of alabasta arc) is probably one of my favorite jokes in the show, i couldnt stop rewatching this small scene for like ten minutes LOL!!!

This (minor spoilers of alabasta arc) whole battle was also just hilarious. Overall, the story is super interesting and compelling. i love how well all the designs fit with what the characters do + where they are located. im a little over 10% finished with the current episodes but i reccomend it. theres lots of other great things about the show that i haven't even mentioned!

will update as i continue through the series.

Screw Nico Robin! Stop being mysterious and actually be of use to the rest of the crew!!!!! 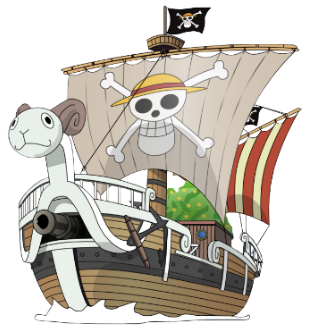